Despite the changeable weather today, the Tour de Catterline was a great success, and after the prize giving ceremony and some lovely soup from the Creel Inn, it was time for Councillor George Carr to officially open the upgraded path between North End and the Creel Inn. 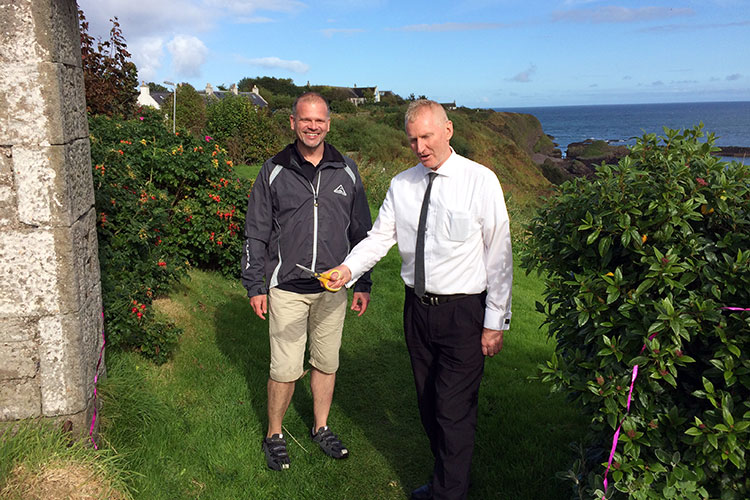